I’m Jumping into the Deep End – Deus Bike Build Off

Long story short – I have entered the Deus Ex Machina Boundless Enthusiasm Bike Build Off and started a Go Fund Me page for all of you to help me build the bike. Making donations will get you a drink, design input, and/or first dibs on buying the bike afterwards for the build price of $1500. The design brief is a Bosozoku Honda CB400 – something you just never see in the USA. 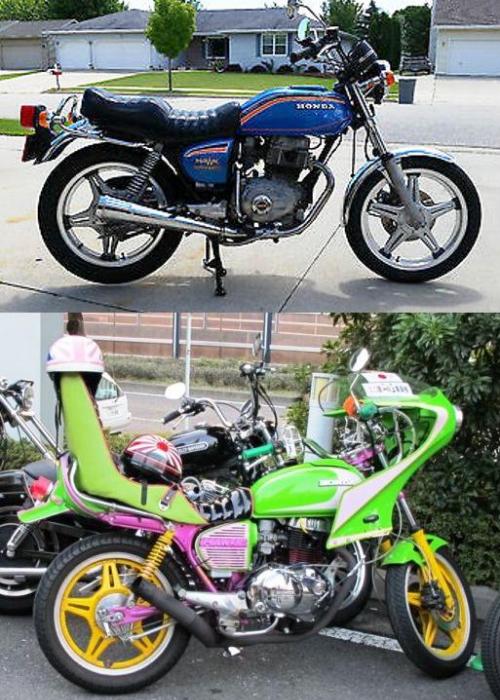 Long Story –  As most of you know I’ve been playing with motorcycles for more than 20 years, and tinkering for longer than I can remember. This year I’ve decided to put up or shut up (shutting up not guaranteed) and build and enter a bike in the Dues Boundless Enthusiasm Bike Build Off. Its a judged show where the #1 rule is to make the most from the least, and I certainly have the least. Other rules are #2 runs, #3 rideable, which I can cover. #4 and #5 are displaying creativity and ingenuity, which I will try to fake. Notice there is nothing about taste of sound judgement in there, so my plan is to go hot wild with a Bosozoku bike. These were basically a Japanese version of the outlaw biker, but combined British cafe racer style with American chopper stye to produce something that could only have come from Japan. Because the riders were young, and big bikes are hard to come by, the popular choices were 400cc. Since the Honda CB400t Hawk is cheap and prevalent here in the USA, and was a popular bike for these gangs, that is what I plan on using. Here are some examples on my vision board (note: I don’t actually have one of those). 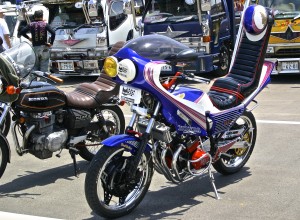 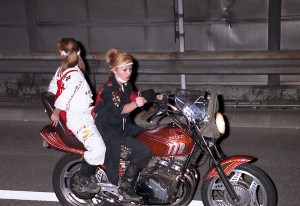 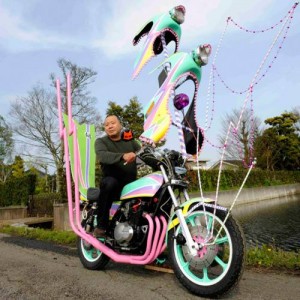 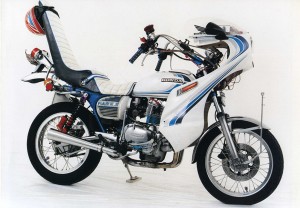 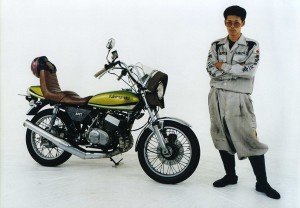 I settled on a Bosozoku theme because I am just sick and tired of seeing thing called Cafe Racers with absolutely no performance improvements, or actual anti-performance modifications int eh name of style. So I’m going all flash no dash, all hat no cattle, all show no go. I mean besides the stock amount of go.

My plan is to sell off the 1976 Kawasaki KZ400 flat tracker I built last year (which is almost done, I swear) after racing it at the Hell on Wheels Steeple Chase TT event later this month, but if if I can’t get any Craigslist deadbeats to bite on that, I’ll have to either build a bike from what I have, or fund it out of my own moth eaten pockets. If I can get a running, or close to running, mostly complete bike really cheap I can do this build for about $1500. If I have to pay over $1000 for a bike, I’ll cost maybe $2000. I doubt I’ll want to keep it afterwards, so the plan is to sell it off, with Go Fund Me donations getting first dibs, and also a low low price of exactly what it cost to build (or less). If you don’t want a fine freaky bike, your donations will still allow you to help in design decisions, like what neon color to paint the frame, or what metal flake color to use for the seat. IF you don’t want to buy it, but just want a ride on it that can be arranged too.