About once every six months, Pelican Parts, a well known place to get mostly German car parts, holds a cars and coffee meet at a mall in Palos Verdes, California. I got to this late and did not get pictures of a lot of the awesome stuff that was there, but here is what I did get. There were plenty of Porsches, VW, Mercedes, and the like, but also American, Japanese, and other European cars there. Perhaps my favorite was the Jaguar E-Type roadster with the hard top. I also loved the air cooled Porsches with the plaid and hounds-tooth interiors, though I fear I will never be able to afford one. The VW Bus/Kombi done up in Porsche factory race team livery with the racing slicks on the roof was a nice affordable classic, in my opinion, that will stand out anywhere it goes, and not just because it is bright red and 8 feet tall.

I got to the garden-like suburbs of Palos Verdes with less than an hour left of this meet, then had to make my way back up to El Segundo to the Gassers show at the Automotive Driving Museum. The next day was the lowrider cars and coffee at the Petersen. Southern California is sensory overload for cat guys like me on most weekends. 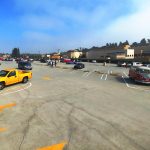 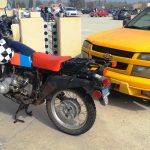 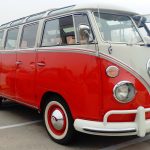 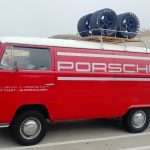 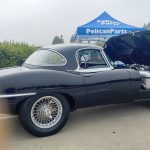 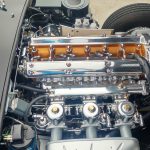 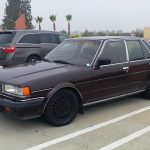 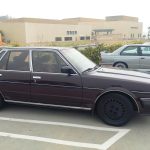 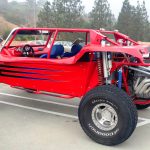 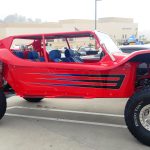 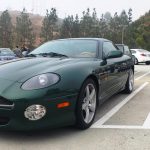 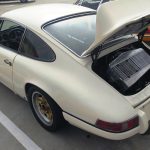 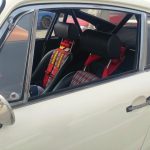 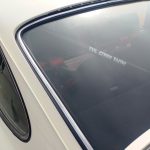 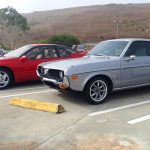 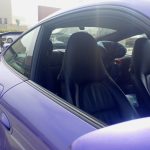 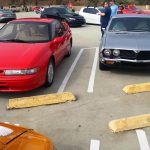 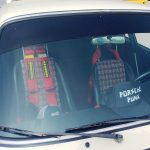 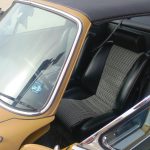 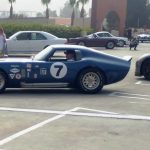 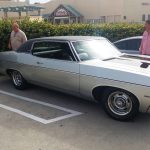